From a geographical perspective, the Group’s sales growth during 2019 was primarily driven by higher sales from customers based domestically in Korea. Sales revenue from domestic customers reached ₩64.1 billion, an increase of approximately +15.8% year-on-year. The majority of domestic sales were to Vatech Corporation, the companies original parent, largest shareholder as well as its largest domestic customer. A significant proportion of these unit sales will end up being exported globally under the Vatech brand through its global distribution network.

Sales from customers based internationally were also higher but grew at a slower pace. Sales revenue from exports reached ₩62.1 billion, an increase of +1.7% year-on-year. While the company does not report on its international sales by geography, the Group’s financial accounts do include details of trade receivables and significant transactions between its subsidiaries. These can provide some indication around trade activity by geographic region. These statements indicate declining sales from Rayence Inc, it’s US-based company, along with increasing sales from OSKO Inc and it’s Mexican counterpart OSKO MEX.

Rayence acquired OSKO Inc and OSKO MEX during 2016 to enable greater sales and distribution across the Latin America region. The demand for TFT detectors within this market has been strong as the healthcare industry continues to transition from analogue to digital x-ray solutions. This digitalisation trend is anticipated to continue as well as support demand for FPDs in other regions such as Africa and South-East Asia. Sales from it’s veterinary and animal health subsidiaries, MyVet Imaging Inc (USA) and Woorien (Korea) have also been trending upward as the company continues to focus resources toward this market. The Rayence management has previously described the animal business as a “next-generation growth business” and in recent years the company has been positioning itself to capture additional growth from this market. During 2018 Rayence Corporation transferred intellectual property and assets relating to its veterinary health entity to Woorien in order to rationalise as well as support future growth initiatives. During 2020, it is anticipated that Woorien will launch a range of new imaging solutions exclusively for animal hospitals. This will include a CT platform as well as a dental panoramic platform, both of which can be integrated with its animal PACS solution VetView.

From a product mix perspective, the revenue growth during 2019 was driven by higher revenues from intra-oral (I/O) sensors, partially offset by lower revenues from TFT and CMOS detectors. Despite overall lower revenues from TFT and CMOS detectors, some market segments continued to grow. The Rayence press release notes that “the continued growth in sales of key products-medical detectors, dental detectors and IOS led the increases in revenues. Medical detector sales in 2019 increased by 11.5% to KRW 46.4 billion. Dental detector sales increased by 12.9% to KRW 57.8 billion compared to the fiscal year of 2018“. By deduction, these figures suggest that declines in revenue were most likely driven by lower demand from the industrial segment. The management noted within its annual appraisal that during 2020, the company plans to accelerate customer acquisition by targeting global companies in industrial automatic inspection equipment such as electronic parts and automobile parts as well as high-value medical speciality fields such as C-arm and mammography.

During 2019, the company completed the development and launch of it’s latest detector product, the Super IGZO TFT panel. This product was awarded the top prize in the technological innovation section of the New Drug Awards in Korea, as well as receiving recognition from the industrial x-ray inspection market, where demand has been increasing. The company anticipates that this detector will support new sales activity, particularly within the industrial segment for automatic inspection equipment as well as high-value medical applications where increased diagnostic accuracy and reduced exposure are more important. In addition to launching this new hardware, there is also talk about introducing artificial intelligence-based software solutions soon.

During 2019, the company continued on its path to evolve into “parts and materials specialist” from a “digital X-ray specialist”. With the goal of securing the know-how and capabilities to mass-produce zirconia powder, Rayence opened a new material technology facility and started research and development. The company anticipates that it will complete the development of its zirconia powder during 2020 as well as establish a production plant and begin production.

Was this article of value to you? 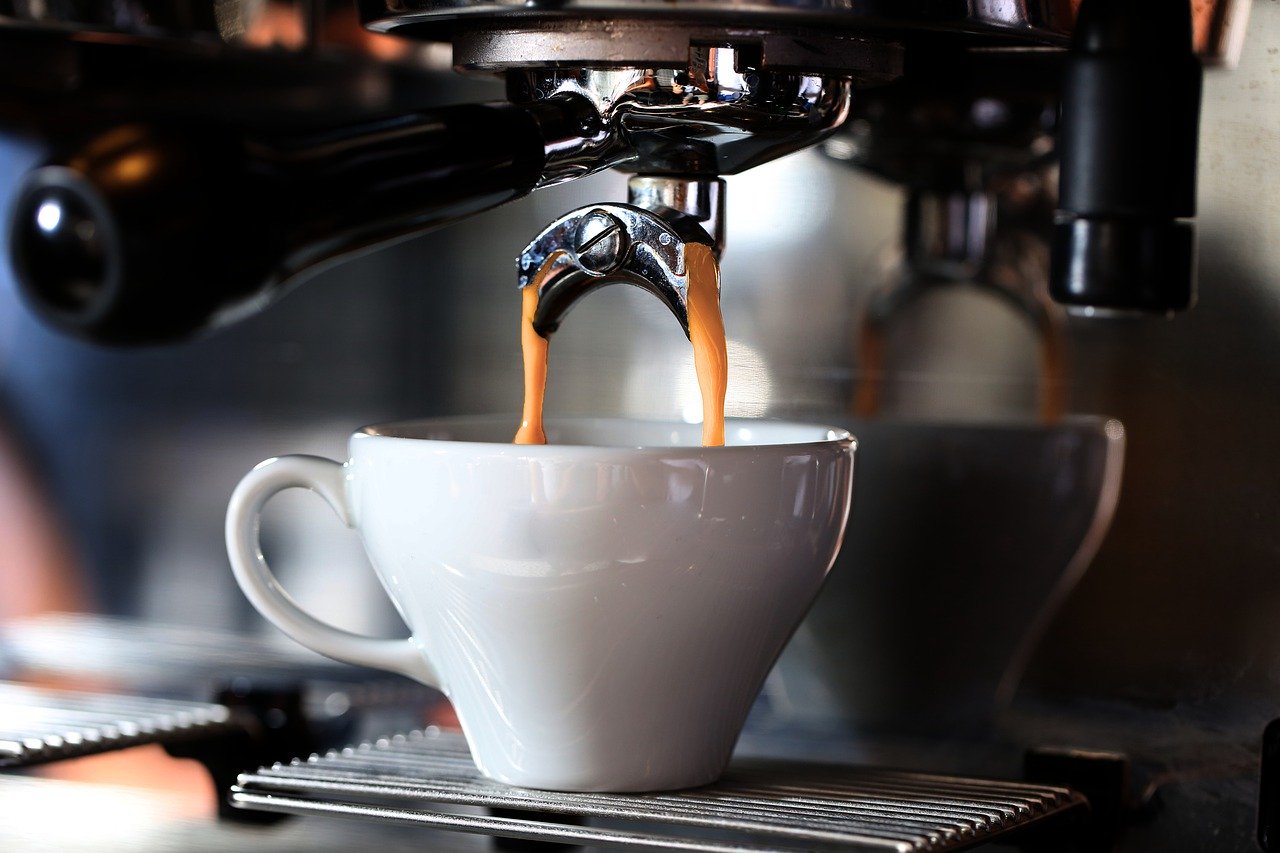 Buy the author a coffee

Reporting and analysis of OEM sales results are available to readers free of charge. If you found an article of value, why not let the author know and say thank you through buying them a coffee?

Processing…
Success! You're on the list.
Whoops! There was an error and we couldn't process your subscription. Please reload the page and try again.

View all posts by Stuart Kusta